Apparently, Japan’s 60-somethings don’t like to be called ‘seniors’ yet in other parts of the world, this is the best of a bad bunch of classifiers.

According to a study by a research arm of advertising agency Hakuhodo, nearly 90% of respondents in that age bracket — which includes the baby boomers who took part in the student protests in 1968 — said they do not want to be labeled with the S-word. 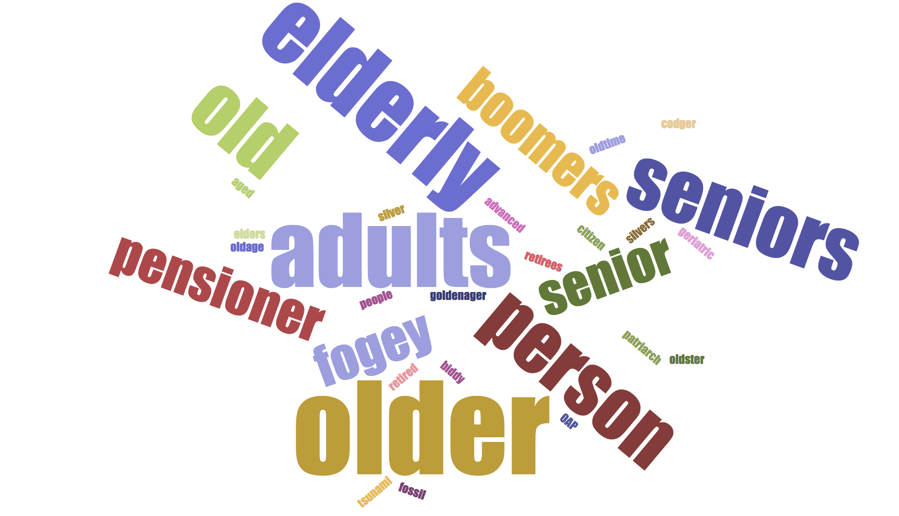 Hakuhodo’s research institute reckons these people chafe at being lumped in with the “old” population because of the active lives they have led. Conversely, 12% said they would not mind being called seniors. I’m a tad puzzled here though because having lived in Japan for 9 years, I know the level of English is pretty frail so I’d be interested to know if the word used was actually the English “senior” or a Japanese derivative.

I recently challenged a global research company on the use of the word “Elderly”. When asked about the age definition, an executive replied that it was 60-plus! 60 is elderly!? This term should have been buried with the last century. Clearly the report was written by a young researcher.

So what do we call older people and does it matter. The problem is that few people like to be pigeon-holed at all. Do teenagers like to be called teenagers? Do Millennials relish their label? Nope.

I’ve heard so many attempts to frame and reframe this segment. I have to say, in my humble opinion that ‘senior’ appears to be the current winner among a bad bunch. It connotes seniority and it’s positive.

My company called ‘Silver‘, is dedicated to the older consumer but that term was never intended to be applied to the consumer. Nor should it be.

In a world that needs to recognise the benefits of our increased longevity, we need to become ageless when talking to our customers. Most don’t want to be reminded of their age whether they’re 10 or 100. Let’s relegate those pigeon-hole terms to the Board room and keep them away from the marketplace.

And in that context, my vote (for now) goes to ‘Seniors’ – but don’t call me that!