With one of the youngest age profiles in Asia Pacific, it is interesting that even India is now debating the need to raise the retirement age. 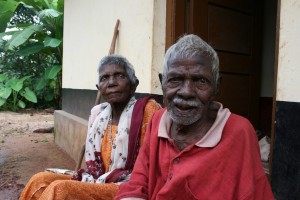 A parliamentary panel has urged the Centre to raise the retirement age to 65 years, noting that growing lifespan was adding to the need for “productive ageing” according to this article in The Times of India.

The recommendation for increase in retirement age comes with a reminder that senior citizens would form 12.4% of the total population in 2026 from 7.5% in 2001.

That’s a far cry from developed countries in the region such as Australia, Singapore, Japan and even China where the ratio of 50+ population is already more than 30 percent.