A total of 18,342 Koreans 50+ filed for a debt workout last year, accounting for 24.2 percent of all debt workout applicants, according to the data by the Credit Counseling and Recovery Service and reported here in The Korea Herald.

Of the total, those in their fifties accounted for 19.4 percent, while the comparable figure for those in their sixties or older stood at 4.8 percent. 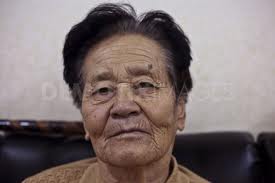 South Korea is one of the world’s fastest ageing countries, with concerns being raised about its slowing growth potential and lack of safety net for the elderly. A separate survey by the government showed that economic difficulties and health problems were the biggest concerns for aging South Koreans.