According to a survey of boomer men (45~64) in Singapore revealed that over 70% say they see sex as a vital indicator of their health and wellbeing.

The SINGAPORE MEN’S VITALITY SURVEY targeted 400 Singaporean men to understand their views and approach to health as they grow older. Some of the findings:

Sexual health and the ageing male:

Psyche of the ageing Singapore male:

The health and wellness industry should see the opportunities here. 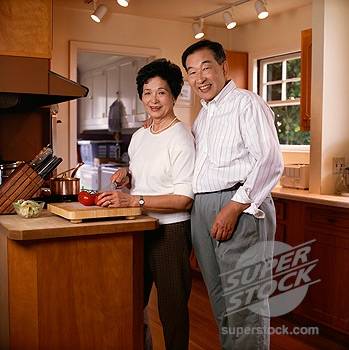