A couple of pre-World War II soft drinks that garnered renewed interest a few years back are being produced in ever more varieties and becoming more popular in Japan. 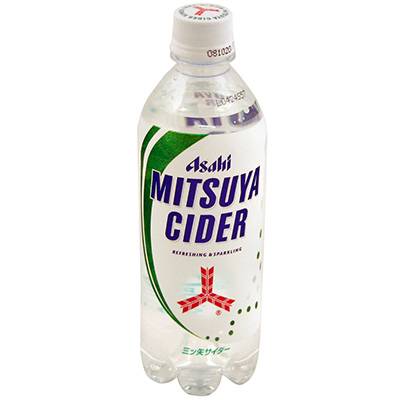 Furthermore the cider and ‘ramune’ soft drinks have proved ‘ageless’ attracting popularity among everyone from children to the elderly. Seniors like them out of a sense of nostalgia, while for the young the beverages offer comfort.