Last summer, beauty company Olay debuted its Definity eye cream campaign depicting model Twiggy looking far younger, smoother, and firmer than her then 59 years should suggest. The ’60s fashion star appeared virtually wrinkle-free in the ads and, since her baby-faced visage was selling anti-aging cream to older women, quite a few people-including bloggers, news outlets, and the British Parliament-grew quite disturbed. 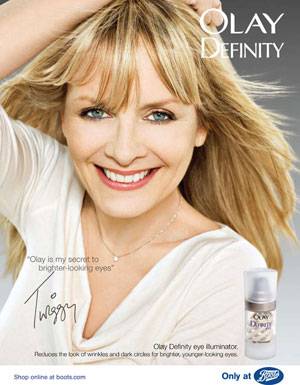 As this article suggests, it’s a good thing that the Advertising Standards Authority banned the complete set of Olay Twiggy ads, ruling that the post-production retouching could give consumers a “misleading impression of the effect the product could achieve.”

Seems to defeat the purpose of the exercise when you chose an older model then airbrush out the signs of age. It’s also downright misleading.

Will the real Twiggy please stand up?! 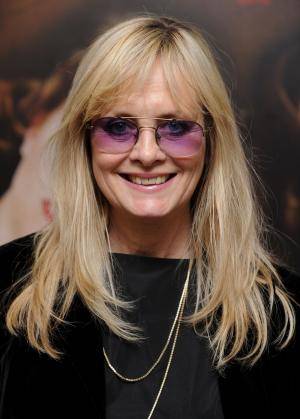